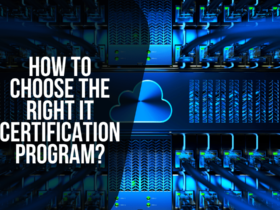 How to Choose the Right IT Certification Program?

What Is Reverse Engineering In Cyber Security?

Reverse engineering in cyber security is the process of deconstructing an object to determine how it functions. It is done largely to analyze and learn how something works, but it is also frequently used to copy or improve the object. Many things, including software, physical devices, military technologies, and even biological functions relating to how genes work, can be reverse-engineered, including genetic information.

Reverse engineering is applied to computer hardware and software; reverse engineering is a technique that has been adopted from other sectors in recent years. Software reverse-engineering focuses on a program’s machine code, a string of 0s and 1s that is transmitted to the logic processor to perform the desired action. Program language statements convert the machine code back into the source code.

The process of reverse engineering entails the use of specific tools, which include the following:

Because of the emergence of various digitizing equipment, reverse engineering software enables programmers to convert raw data into a usable form for further processing. Hackers may employ reverse engineering to undermine any security system, and it is a formidable tool in their arsenal.

In the field of information technology, reverse engineering has numerous legitimate applications. Using this strategy to address compatibility issues, rebuild historic elements, conduct security audits, improve upon an existing product or make it more affordable might be both legally and ethically sound decisions to make.

The steps involved are complex and vary depending on what is being reverse-engineered and how it is accomplished. For example, quality assurance specialists attempting to resolve user concerns with software products can reverse-engineer a complaint to determine the source of the problem. Understanding the fundamental causes of user problems is difficult, but reverse-engineering approaches help to reduce the amount of guesswork involved. 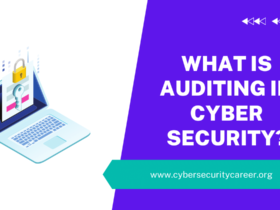 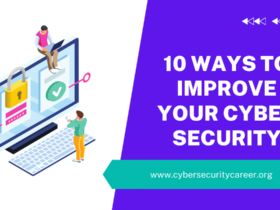 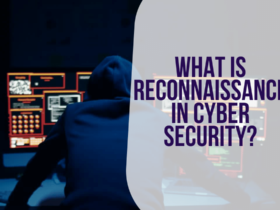 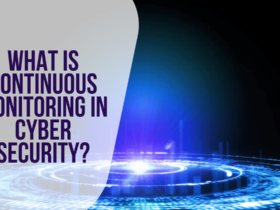